House to Astonish Episode 125 - Even A Waffle Iron Can Cry 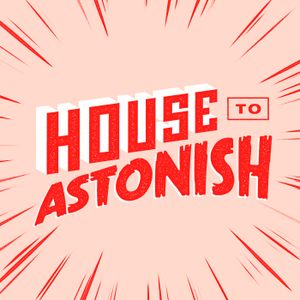 Happy Free Comic Book Day! Al and Paul have got over an hour and a half of discussion for you, talking about FCBD itself, the sad passing of Al Feldstein, the changes to the Comixology app, the news from C2E2 (including the death of Wolverine, the Tenth Realm storyline, the new Storm and Star-Lord ongoing series, the 100th Anniversary issues from Marvel, the revival of Dark Horse Presents and the Young Guns 2 initiative) and the Chew animated movie, along with reviews of Southern Bastards, Batgirl Annual and Amazing Spider-Man. Life is like a hurricane, here in the Official Handbook of the Official Handbook of the Marvel Universe.

Don't forget to pick up your tickets for the House to Astonish Live show in Edinburgh on May 31!