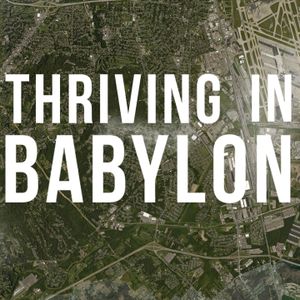 How are we supposed to interact with a culture that pressures us to conform?... With Humility

When asked by The Barna Group what words or phrases best describe be Christianity, the top response among Americans ages 16-29 was “antihomosexual.” For a staggering 91 percent of non-Christians, this was the first word that came to their mind when asked about the Christian faith. The same was true for 80 percent of young churchgoers. (The next most common negative images? : “judgmental,” “hypocritical,” and “too involved in politics.”)

The point of this stat is not that we should not stand for what we believe the Bible teaches about sexuality, but instead I think it teaches us that when people think of the word “christian” more than anything else, they think about our tone.

Daniel’s tone, when put in a position to conform and compromise his beliefs is unbelievable.