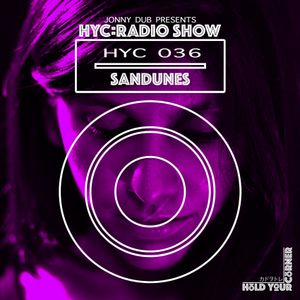 One of the leading figures in Indias electronic music scene and a key figure amongst the creative community Sandunes has been actively playing a pivotal role in helping to develop the music scene and help bring the artists to a wider audience. She is a talented pianist and keyboard player and was recently asked to open up for Bonobo as part of the acclaimed Manchester International Festival earlier this year. She is also working alongside Warp Records, Boileroom & Actress to bring to life the Different Trains 1947 project that takes place later this year to honour 70 years of Indian independence.

For her mix she shines a light on a number of Indian electronic producers and it shows the diversity and talent coming out of the region, with tracks taking in soul, electronica, hip hop, beats and bass music.

More from Hold Your Corner with JonnyDub