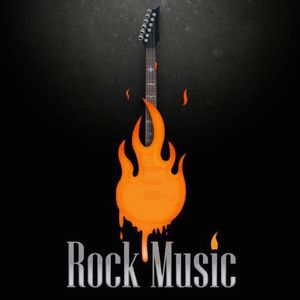 After the excesses of punk rock, the weirdness of Brit glam rock, and the backlash against disco, corporation-led middle-America soft rock of the 80s left hard rock music looking in a pretty dire position, producing band after band of commercial success, but little in the way of originality and spirit to reach audiences with something new.

Grunge and garage rock were coming over the horizon but in the meantime US rock bands found their way to fill seats and mosh pits with just a hint of glam, and a LOT of hair. Not to mention leather pants... Hair band lead men did more to kill cattle than any steak house chain ever did.

This set of 80s and 90s (mostly) hair rock bands from the (mostly) US was put together for a rocking silent disco party on an antique tram trundling through Hong Kong's streets one Saturday night - how ironic that hard rock went silent in one of the Worlds most crowded and noisiest city centres :-)