Jitterbugging and lindy-hopping with big band jazz and swing 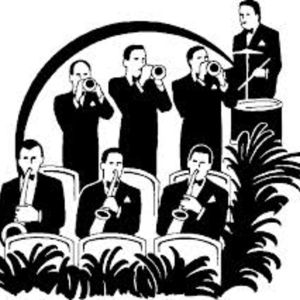 As a young child in the late 50s and early 60s, I remember watching war era movies and being amazed by the big bands shown on them. The way sections of music switched from one set of instruments to another, the snazzy smartness of the band members' suits, the way a section would leap to their feet to play a couple of chords like jacks-in-the box.

And of course, this music was still on the radio my mother listened to around the house in those days and, later, played at the dinner balls that my parents would take me to, where they dressed up just as smartly and danced around the floor all night.

So, while at the time I was digging the Beatles, Stones and later, soul, funk, and almost every other kind of popular music, the music of the big band swing era had forever etched a place in my love of music.

So this week's Sunday Selection presents just a few of the greats of that era.

You'd have to be made of stone to not be snapping your fingers and tapping your toes to these.