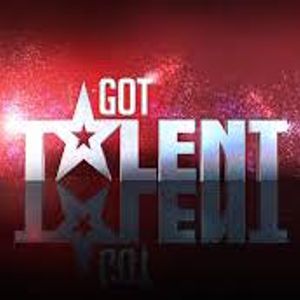 Talent shows, such as The X-Factor, UK/America's Got Talent, Pop Idol, and The Voice, have been around for ten years or so already. Often noted more for the lack of talent, or at least quirky talent that they throw up for viewer's entertainment making some of the failures, like William Hung, cult celebrities in their own right, nevertheless they have brought to the World of pop music some new stars, as well as a heap of chart toppers around the World.

Before Christmas I was asked to put together a music set for the early part of a corporate party that had a talent show theme, and picked as many show winners as I could find hit tracks for. So, Hong Beat presents ‘Talented Idols’.