50 years on, at the closing of Woodstock, Hong Kong Beat offers 'Woodstock 69 - Missing In Action' 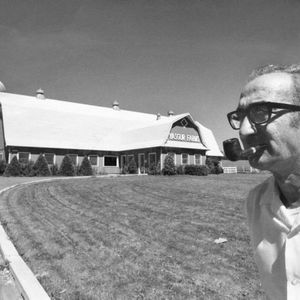 It’s said that Woodstock was remarkable, not for what happened there, but for what didn't happen, the expected mayhem. As the festival closed to Hendrix’s un-matched free jam of the ‘Star Spangled Banner’, nobody was thinking of what else didn't happen, such as the huge bands that didn't make it.

So, for your pleasure, Hong Kong Beat offers the ‘Woodstock 69 MIA Festival’ of bands who were invited (or might have been invited, some of the memories of organizers are a little fuzzy from back then) but either turned it down or didn't make it. The song choices are of course mine, but as these were all songs in their catalogues from before Woodstock, it’s a good bet they would have been played, if they had been there.