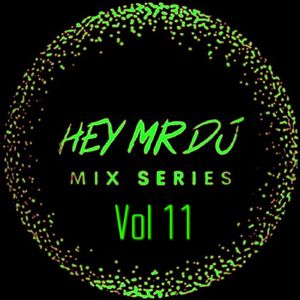 *Vdub*
He established his musical interest in classical piano at a young age and then once he stumbled across electronic artists like Kraftwerk, Jean Michel Jarre, New Order and Depeche Mode, the rest was essentially pre-determined. Although he had no idea of how or when he was going to be a DJ, he accumulated records by the crate, spending hours upon hours in second hand record stores. Spending his youth as an avid punter at most underground Sydney dance parties such as Bacchanalia and RAT parties, it wasn’t until 1992 that he secured his first residency. He then went on to co-found ‘The Breakfast Club’, a club with legendary status in the early Sydney Rave scene. His 28 year career has seen him hold residencies in Sydney, the Gold Coast and Sweden. Not to be limited to purely DJ’ing, he also worked as a radio dj for 6 years. A self-described bassline junkie, for Vdub, it’s always been about those driving and rolling grooves.
www.mixcloud.com/VaughanWilkinson

Thank you all for your support and glad you enjoyed it. I look forward to delivering the next one.

Can't wait till the next one !!