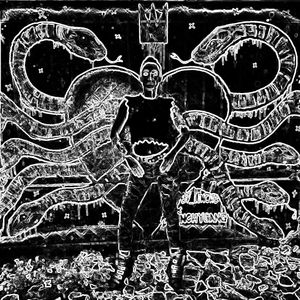 Mia Maz aka Mare Harders is a half greek half german Techno-Djane, producer and founder of ELECTRIC TEMPEL events.

Since 1991, Mia Maz has discovered techno music for herself and it was clear to her that she had found her destiny as a raver.

In April 2017, Mia Maz had her first public appearance at the Veto Social Club Ibiza. Following this, she would become a Veto Resident DJ from then on, playing in several clubs like Douala Ravensburg, Moog Barcelona, Labyrinth Würzburg, Gleis44 Ulm, Salt&Pepper Pforzheim, Haus33 Nürnberg and more from now on.

With her atmospheric energetic and powerful sets, she always takes her listeners on a journey in which one senses that her heart has dedicated to techno music.

quality sessions. i love it. thank you. stay safe. respect and love. keep it up. greetings from cape town