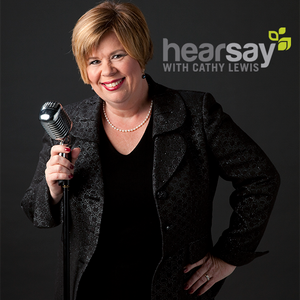 After the Vote: 50 Daysby HearSay with Cathy Lewis

By his 100th day in office, Franklin D. Roosevelt had already begun to drastically reshape government’s role in the lives of Americans. And while a modern president's first hundred days typically aren't nearly as productive as FDR's, those first hundred days still serve as a popular gauge of a president's effectiveness -- and intentions. Today we'll check in with President Trump's progress at the halfway mark of the first 100 days of his administration.

More from HearSay with Cathy Lewis