The ‘Weaponisation’ of Healthcare in Syria 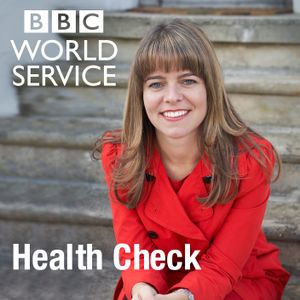 The ‘Weaponisation’ of Healthcare in Syriaby Health Check

This week is the sixth anniversary of the start of the Syrian conflict. To mark this, a new study has been published in the journal The Lancet, highlighting the impact of the war on health care in the country. It concludes that healthcare in Syria is being used as a weapon of war on an unprecedented scale. Based in Beirut, one of the report’s authors Samer Jabbour explains to Claudia how hundreds of health workers have been killed or tortured and hospitals deliberately attacked - despite this being in violation of international human rights laws.

Karen Schoonbee reports from Cape Town on the growing problem of women using crystal meth – known locally as tik – during their pregnancies. We hear from a doctor about the developmental delays experienced by these “tik babies”. One teacher has nearly a third of the children in her class affected by the drug and she fears that they will drop out of school because of a lack of support.

“Phantom limb pain” is experienced by up to 80% of