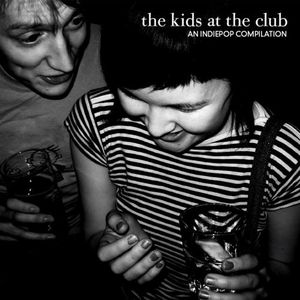 HDIF Podcast #20by How Does It Feel To Be Loved?

A nice variety of stuff for this podcast - songs we've played at the club over the last few months, songs we planned to play but didn't for some reason, and songs we hope to play at the next club on Saturday night. The next HDIF is a Camera Obscura special so we kick off with a song from their debut album, and then take in indiepop, northern soul, folk rock, garage rock, France Gall singing "Music To Watch Girls By" in German, and our favourite song by the soon-to-be-disbanded Shrag, who play their final show in London on Friday.

The next HDIF is on Saturday March 16th at The Phoenix. It's a Camera Obscura special with guest DJ Dickon Edwards of Fosca.
More info here - www.howdoesitfeel.co.uk

so cool love it