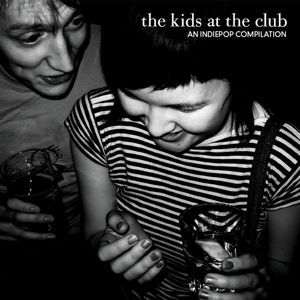 HDIF Podcast #11by How Does It Feel To Be Loved?

The usual mixture of new and old, indiepop and soul. Still no talking. Brand new songs from Herman Dune, The Wave Pictures, Comet Gain, The Middle Ones, Hong Kong In The 60s, Soda Shop and Omi Palone. A handful of C86-era favourites from The Dentists, The Corn Dollies and the Mary Chain. Plus some sublime northern soul, handclapping 60s pop, the birth of rock'n'roll, and a spectacularly funky reinvention of "Maggie May".

The next HDIF is on Sat June 18th at The Phoenix, Cavendish Square, London W1. It's a Sonics album special, to coincide with their Meltdown show. Come and dance to all of the first album after the gig!
More info here - http://www.howdoesitfeel.co.uk/