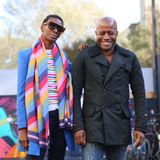 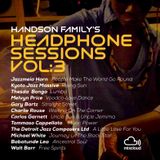 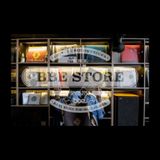 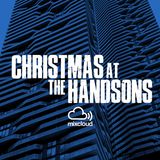 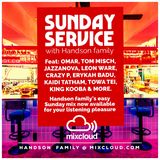 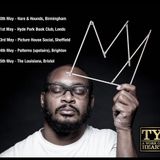 DJ Bounce - Something Big Vol.2 (A Work Of HeART Mixtape) 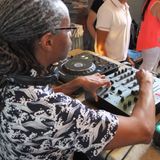 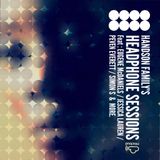 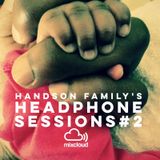 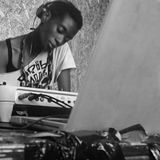 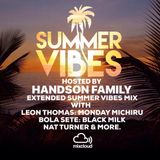 Passionate about Brixtons’ legacy of black music club culture and the community that they were both raised in, Ellis and Anafo opened the fashion, art & music store United80 in Brixton Village back in 2010, and later founded Snugg, a bar which has since hosted the likes of United Vibrations, Lalah Hathaway and Gilles Peterson’s Havana Cultura Band.

Their independent efforts in the community had them headhunted to head up music programming in Brixton Village last year, curating their own unique roster of music guests every weekend on a permanent basis.