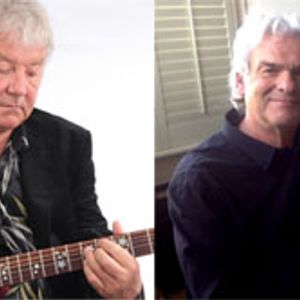 Derek Holt (guitarist) and Richard Jones (bass, keyboards) were founder members of The Climax Chicago Blues Band which morphed into Climax Blues Band and had a major hit single with 'Couldn't Get It Right' in 1973.

Derek and Richard tell Pete about that band's early incarnation, the story behind the hit single, and with tracks from their latest album 'Shadowman'.