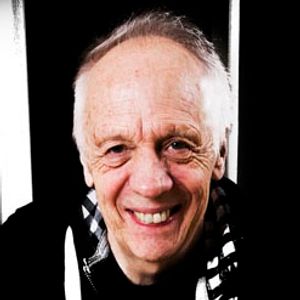 ROBIN TROWER Special - 1 March 2015by Get Ready to ROCK! Radio

Robin Trower is perhaps best known for his great seventies success with a power trio, and a series of albums including 'Bridge Of Sighs' (1974).

In the wake of Hendrix's death in 1970, Trower seemed to some a mere copyist although this under-estimated his bluesy, melodic style which was to develop over the years. He was greatly influenced by Hendrix, although an early inspiration was Elvis' guitarist Scotty Moore. He played in The Paramounts with Gary Brooker in the early-1960's, with whom he teamed up again 1967-1971 in Procol Harum.

In this hour-long special Robin chats to David Randall about his career and chooses some of those tracks that have inspired him over the years.