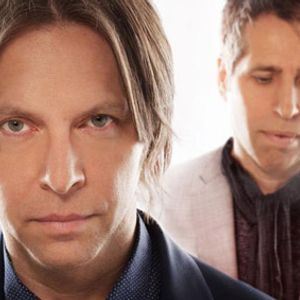 In the first hour of this week's show, David chats to Johnny Hates Jazz frontman Clark Datchler ahead of UK dates in March 2016.

Including tracks from the band's debut album, the latest 'Magnified', and an acoustic rendition of 'Turn Back The Clock'.

In the second hour, there is the usual mix of new and classic rock including new music from THE DOWLING POOLE, RICKY WARWICK, TOSELAND and JOE BONAMASSA. 'Anniversary Rock' features tracks from CLIFF RICHARD and DUSTY SPRINGFIELD who died this week in 1999.