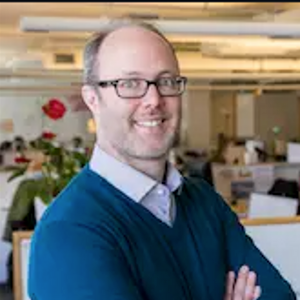 Yesware is an all-in-one sales software that provides users with everything necessary to prospect, schedule meetings and follow up, all from the comfort of the inbox! Here to talk about the company and his role as CEO is Joel Stevenson! Yesware has raised $47 million as well as acquiring a host of companies along the way and we wanted to bring you the lowdown on how they have done it all. We hear from Joel about his journey from SVP of Sales to COO of Marketing and finally to CEO of the company! Joel explains his relationship with Matt Bellows, the co-founder and former CEO, and a lot of our conversation is spent unpacking the transitions the company has gone through and how they have grown and evolved. Joel started in sales and tech and he is kind enough to look back at his early career and the common motifs that have run through all of his work. We also talk about leadership techniques, Yesware's belief in executive mentorship, and how they go about communicating in the company. So,