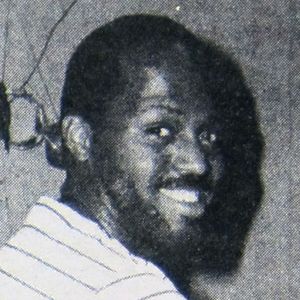 Live at the Warehouse, 1982
Source: DeepHousePage.com

As a curator of this Genre for well over 35 years; I fell instantly in love with "House" and it became a part of my identity since. The reason why Frankie Knuckles is the "GodFather" of House Music, is that the music he played was in touch with His Soul, His Fiber and only a true devotee understands what I am talking about. Frankie was a skilled craftsman in Deejaying to his crowd and knew how to play records and inspire his parishioner. In my opinion, Frankie was as much an admirer of Musicianship, as he was the Music. I only met him twice, but from all accounts, he was an amazing human being and a beautiful soul, He was music!