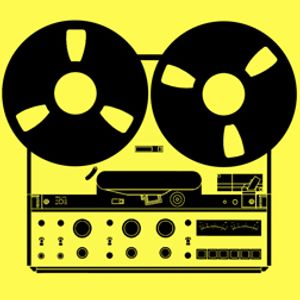 James Brown, Chakachas, Chairmen Of The Board, David Bowie, Eddie Kendricks and more.

When I was asked to contribute a playlist for the silent disco Wayne & Jack Hemingway have installed at Liverpool’s Tate Gallery I spent a bit of time soaking in the atmosphere of the room and running some possibilities through my mind. There was obviously the temptation to put together something more laid back / ambient, as this is what a gallery space would generally suggest, so the music doesn’t interfere too much with the visual experience. However, the whole point of the installation, as Jack pointed out, was to get away from the conventional, often stuffy approach that galleries can be accused of taking, alienating younger visitors as a consequence, so I quickly discarded that impulse and followed my heart rather than my head.

ROCKING GREAT ON A REEL TO REEL WOW

Been looking for an hour now trying to find out whats the song at 32.35 ??
amazing mix here of music..