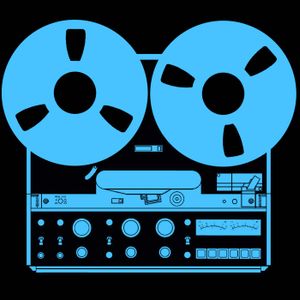 This show was 5th in the global electro chart.

A fascinating insight on how the fading Jazz-Funk scene gave way to the emerging Electro-Funk movement in the early 80’s, ‘Greg Wilson’s Early 80’s Floorfillers’, marks the 30th anniversary of when these tracks first appeared. Compiled from his record lists of the time, and unfolding month by month, Greg Wilson counts down the Top 10 Floorfillers played at his venues during the key years of ’82 and ’83. Featured, most notably, on his Tuesday sessions at Wigan Pier and Wednesday gatherings at Legend in Manchester, the most cutting-edge weekly black music nights of the era, these were the clubs most associated with the evolving Electro-Funk sound.

Have you already done this for March 1981? If not i would appreciate it very much cos i was born in that month =)