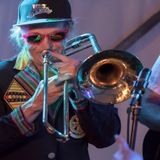 Never miss another
show from Hmv Studio's with DJ Rainbow 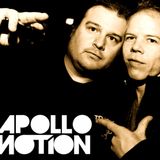 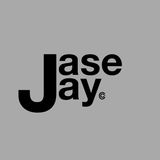 Support Hmv Studio's with DJ Rainbow by subscribing directly to this channel and get access to exclusive rewards.