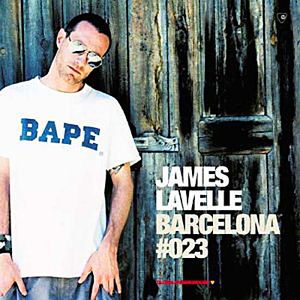 Throwing another curveball to those who liked to brand GU as the preserve of the prog brigade, UNKLE man James Lavelle drops an astounding mix of breaks and tripped out beats of the kind that crowds in Barcelona continue to love him for.

As an incendiary concoction it was hugely effective, provoking the now customary GU forum exchanges. Many were astounded by the gutsy use of such diverse material while some found it too challenging. But the heady brew was a success, and set up Mr. Lavelle as another regular favourite for the GU stable.

One of my favourite GU mixes - a bit different and great tunes throughout! 🙂

Ah... shweet... brings back memories... from another James Lavelle fan

Amongst other things, love what’s going on at 43 mins!