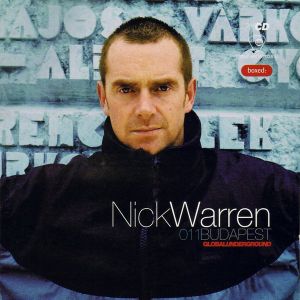 Nick’s third GU mix is a masterclass in techy trance. Hungary is exactly the sort of emerging clubbing scene that the series has done so well at bringing into the consciousness of the sometimes jaded, rather spoilt dance fans of Western Europe.

I remember very well this CD i still have in my collection! Very good stuff!