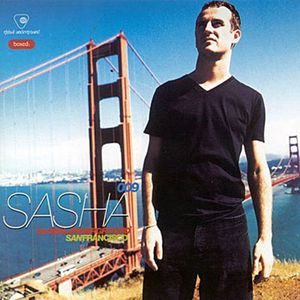 After John Digweed made his first appearance for GU, speculation was rife that the other half of his wildly successful DJ partnership would also join the ranks. Both DJs were already renowned for their earlier CD releases, their first Renaissance mix arguably setting the early benchmark for others to follow.

As the original obsessively followed DJ pin-up, the coming of the first ever solo Sasha mix brought more expectation to this Global release than anything that had gone before. A very big deal indeed.

I lean more toward disc 1 but this is classic as well.

I’ve been through most global underground sessions & cd2 with the man like Sasha is way the best mix by far. Great quality 🎶🎶🎶🎶🎶🎶🎶📢

The greatest mix ever