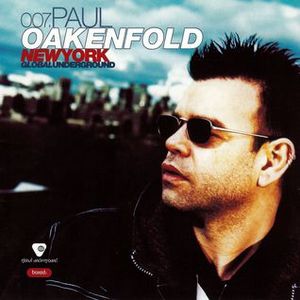 Oakey’s triumphant return to GU – following the huge international success of his debut mix – was equally well received. This outing came during his 2-year reign at the top of DJ Magazine’s Top 100 DJs Poll and off the back of his groundbreaking residency at Cream in Liverpool.

Paul had managed to take the superstar DJ concept to a whole new level, and had redefined what a club residency could be, each and every frenetic week. Meanwhile, GU was now established as the most eagerly anticipated mix series in a crowded and competitive market. This CD was therefore pretty much the ultimate combination.

I forgot just how good this mix is! Amazing!

One of the best GU’s by far