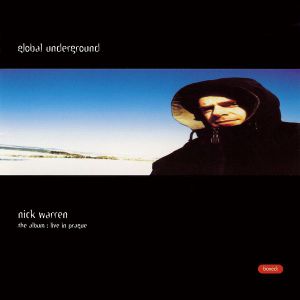 Nalin & Kane and The Coffee Boys.