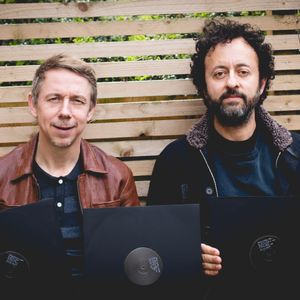 And the guest is soooo into it. Respect

Don't know you, guys, but it was a really good journey to the history of music