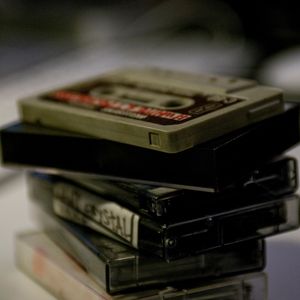 This show was 40th in the global underground hip hop chart.

Ghetto Styles / Ghetto Tyylit was born a small monthly dj-club in Beatroot, Helsinki in October, 2009. It was hosted by Moonlit with guest dj's. In April 14th, 2010, the first post on this blog was posted and on April 18th the first show aired on Basso Radio.

On 15th of May, 2012, we did a two-hour anniversary show. It was a live stage -type of show and was streamed in video online. DJ Plankton (Anti-Party Music, Murmurecordings) started the show with some of his favorite tracks from back in the day. On the mic we had (in the following order): Pigeonheadz (Moonlit & Dumb), Moonlit (solo), Iwere (solo), Children Of The Sun / Broken Beats (Iwere & Square), Kasi (solo, UDF), J Riskit (Kylmä), Ameeba (solo), Syvävesi (Microbe & Ameeba), Microbe (solo), Khid (Kylmä), Kesken (Saurus), Mindman (No Good Men), Tono Slono (SMC) and Aqustiikka (went overtime, not recorded).