The Black Friday Consumerism - So Where Do We Put All Our STUFF? 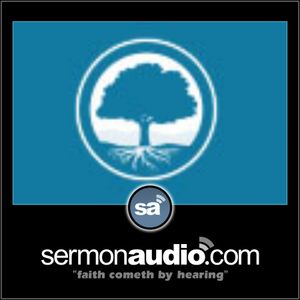 The Black Friday Consumerism - So Where Do We Put All Our STUFF?by Generations Radio

A new MP3 sermon from Generations Radio is now available on SermonAudio.com with the following details:

Overview: Americans are back on a spending binge. Consumer spending is at its highest level since 2009, and the savings rate is the lowest it has been since 2008. HereDs the kicker. . .Self Storage Unit construction capital outlays have risen from -240 million in 2011 to -3.6 billion in 2017. WeDre drowning in stuff. Kevin Swanson provides a little background on where consumerism became the big emphasis in American economics. ----This program includes- ----1. Generations with Kevin Swanson ----2. The World View-in 5 Minutes with Adam McManus -President Trump Declares National Day of Thanksgiving, Ohio Moves to Prevent Down Syndrome Abortions, Jobless R