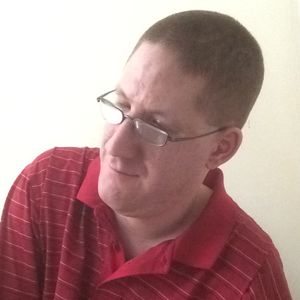 On this week’s episode of The Rockin’ Pop Party, I brought you another ‘hot’ episode LIVE from Ohio! I had some great tunes from the late ’90s on up through the early 2000s for the first two hours this week. You found out who won the “Between the Sheets: Cover Comparison” for last week. Was it TLC or LOCASH? You also heard this week’s contenders too! This time, *NSYNC took on Further Seems Forever with a popular track of theirs! In “The Rockin’ Hour in History” you heard some great tunes from the early ’70s to round out the show! That’s not all though, I also revealed some of the birthdays that occurred this past week, took your requests, and had plenty of friendly banter as well. Enjoy!