The Nick and Gareth Podcast #11 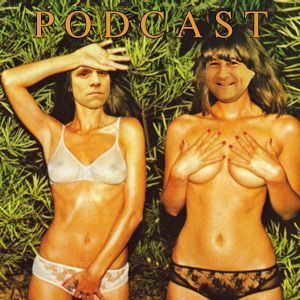 The Nick and Gareth Podcast #11by gareth53

Recorded March 2009 and brought to you a mere eight months later! (Originally release via gareth53.co.uk)

We discuss tracks with a "water" theme - mostly because Gareth wanted to crack the "Evian Must Be Mising An Angel" joke (again). It might also have been a ruse to try and play a PJ Harvey track that didn't pan out.