The Nick and Gareth Podcast #10 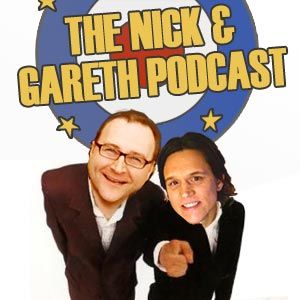 The Nick and Gareth Podcast #10by gareth53

We discuss the tracks that should have got played somewhere in the first nine podcasts. It's all those bands we seem to reference every episode but haven't go around to playing... until now!

The cover art is a pastiche of the cover of the "Shooting Stars" BBC Video featuring Vic Reeves & Bob Mortimer.