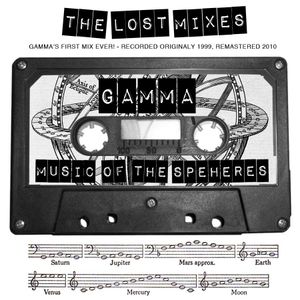 Some, no idea, Baby Doc, no clue, not sure and more.

This was my very first mix EVER. I had recorded it but never put it out because I lacked the ability or money at the time for Dat Recording to Tape Duplication. Its only 45 mins cause this was just side A of the tape and tapes were limited to 45 mins per side. Never recorded a Side B.

In the mid 2000's I realized that one day I'd want to hear this again and recorded all the vinyl tracks on the mix to my computer then later rerecorded the mix. Every mix and drop is exactly the same. I spent probably 6 months perfecting this mix originally and recording it over and over and over making it exactly right no fuck ups. Fast forward 10 years when i later re recorded it i knew all tracks and where to drop them just like i did from years previous.

Its a great mix. Really brings it back to a time and sound that no longer exists. The golden years of Electronic Music and the San Francisco Bay Area Rave Scene. Stay Tuned in.