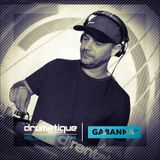 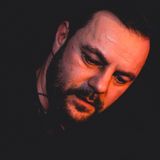 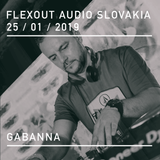 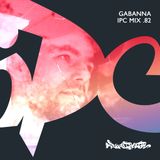 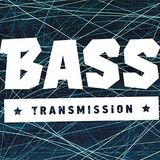 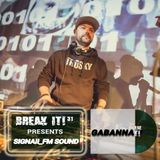 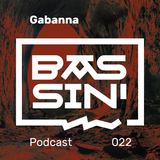 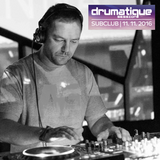 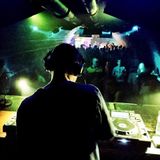 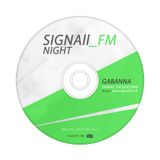 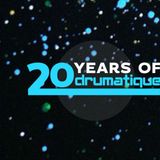 His career started with hip-hop in 1990. Attended DMC World DJ championships London in 1993. Performed as a dj with hip hop duo Trosky.
Helped developed Slovak dnb scene since the early beginnings and is an active part of the dnb scene until present. A member of the most famous dnb crew in Slovakia - Drumatique. Released a track „Goodnight“ in cooperation with Morebeat on dutch label Fokuz LTD in 2008 followed by a remix from a New Zeland producer Dose. Another release „Slowly Down“ came one year later on label Midnight records in a cooperation with dj Smote.