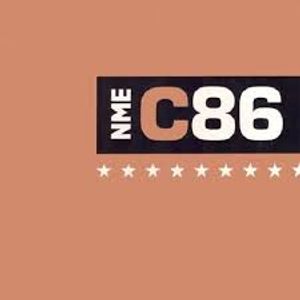 C86 is a cassette compilation released by the British music magazine NME in 1986, featuring new bands licensed from British independent record labels of the time. The C86 scene is now recognized as a pivotal moment for independent music in the UK, 2014 saw the original compilation reissued in a 3CD expanded edition from Cherry Red Records, with a 11,500-word book of sleevenotes by one of the tape's original curators, former NME journalist Neil Taylor.