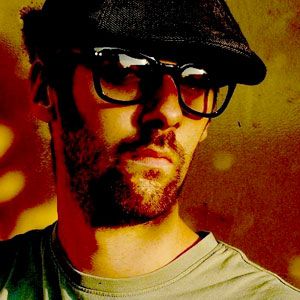 JR From Dallas is a Jackin House DJ/Producer from France. His passion for music was influenced by San Francisco and Chicago House scene. He’s been DJing since 2000 and producing since 2004. In 2006 he released his first EP and soon got recognition from the world’s finest underground house DJs like Mark Farina, DJ Mes, 1200 Warriors. JR also runs his own record label Gourmand Music.