Venezuela: can the Bolivarian Revolution resist the forces of the right? 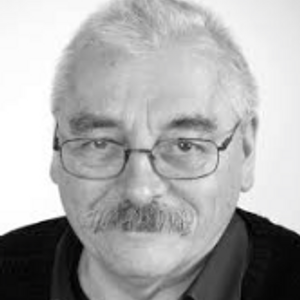 Venezuela: can the Bolivarian Revolution resist the forces of the right?by friendslemondediplo

In December last year Venezuela’s political right wing gained a majority in the National Assembly, defeating the country’s socialist PSUV party, which for 17 years has worked unremittingly in the interests of the most vulnerable sectors of society. Supported by the US and the neo-liberal block, this right-wing resurgence has destabilised the country and provoked dismay among the left leaning countries of Latin America, which have formed a new Parliamentary Network to confront the threat of neo-liberalism in the region.