THE FRENCH INSURGENCY: WHAT IS THE SIGNIFICANCE OF THE GILETS JAUNES? with Stathis Kouvelakis 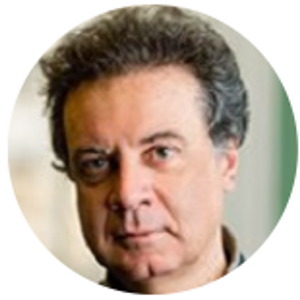 THE FRENCH INSURGENCY: WHAT IS THE SIGNIFICANCE OF THE GILETS JAUNES? with Stathis Kouvelakisby friendslemondediplo

Dr Stathis Kouvelakis is a Reader in Political theory in the Department of French at Kings College, London. In his research interests he specialises in Marx’s political thought, contemporary French politics and the history of social protest in France. His recent publications include an article in the New Left Review: The French insurgency: Political Economy of The Gilets Jaunes.(110/ May 2019). He will look at the background to the ‘Gilets Jaunes’ protest, the key elements of their programme and their impact on the French political system and the Macron government.