"Incarceration as a Weapon of War" with Laleh Khalili 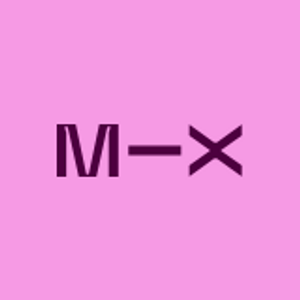 "Incarceration as a Weapon of War" with Laleh Khaliliby friendslemondediplo

Detention and confinement, both of combatants and large groups of civilians, have become fixtures of asymmetric wars over the course of the last century, with a huge increase in the employment of detention camps, internment centres, and the enclosure or isolation of groups of people. Laleh Khalili is professor of Middle East Politics at SOAS, and will discuss this development with us. She has written and lectured widely on the politics and political economy of war with specific focus on the Middle East, and her most recent book Time in the Shadows: Confinement in Counterinsurgencies investigates the two major liberal counterinsurgencies of our day – the Israeli occupation of Palestine and the U.S. War on Terror.