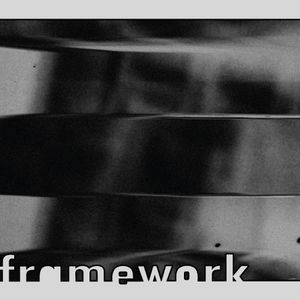 i'll start this playlist with a correction and an apology: this show featured a lovely self-released work by christopher j. morris entitled 'listening in the sunroom', which i inexplicably announced as being by richard bentley, perhaps in anticipation of his lovely framework introduction which we'll be featuring in an upcoming show, or more likely just because i'm an airhead. sorry, christopher!

also this week: new sounds from the unfathomless label - two releases originating from right here in the baltics, by sala, from lithuania, and a tour of the old aldaris brewery in latvia by rihards bražinskis & raitis upens; a self-released cd by newcomer to our airwaves, grey frequency; an upcoming online release by tobias hellqvist; and a framework introduction recorded for us by mode analogue.