The Room : For the Love of Movies Episode 44 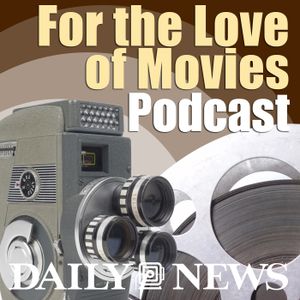 Lisa: Did you get your promotion? Johnny: Nah. Lisa: You didn't get it, did you? Some rooms are best left unentered. The Room is one of those. But that doesn’t stop Michael Sheridan and Frank Posillico. In a bit of role reversal, this week’s episode explores a film Michael has never seen, but Frank has. The Room, a notoriously horrible film released in 2003, is the focus of this episode. To help discuss, resident The Room expert Meera Jagannathan joins them.  Follow Michael, Frank and Meera on Twitter @NYDNSheridan @FrankPosillico @meerajag Produced by Michael Sheridan and Frank Posillico Edited by Frank Posillico

More from For the Love of Movies