Alastair Little: A Life through Food 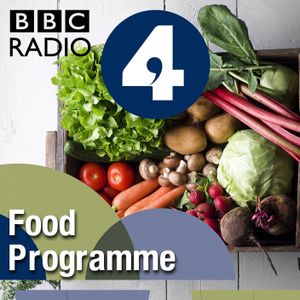 As he prepares to move to Australia, leaving a lasting culinary legacy here in the UK, chef and food writer Alastair Little shares his life in food with Sheila Dillon.

Born in Lancashire, from a very early age Alastair Little paid careful attention to the food and flavours around him. On early holidays around Europe with his parents, his eyes (and tastebuds) started to open up to a new world of possibility. After graduating from university, a career in food was far from clear; but 1970s Soho in London became the launchpad for a self-taught chef who has had a real and lasting impact.

His eponymous restaurant in Frith Street was pioneering; and legendary - and a new generation of chefs passed through its kitchen, sat at the tables and drank at its bar. His books, including Keep it Simple (written with Richard Whittington) and Alastair Little's Italian Kitchen, transmitted his simple, thoughtful approach to home cooks all over Britain.