in the astral plane 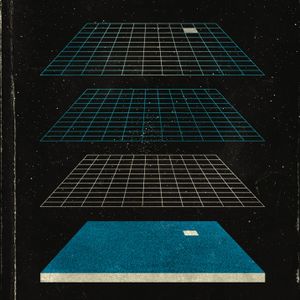 The astral plane, also called the astral world, is a plane of existence postulated by classical (particularly neo-Platonic), medieval, oriental and esoteric philosophies and mystery religions. It is the world of the celestial spheres, crossed by the soul in its astral body on the way to being born and after death, and generally said to be populated by angels, spirits or other immaterial beings.

> cover: “Meetings on the Astral Plane”; a book design by J. Richman

Listening in the Astral Plane, is like hearing and seeing a succession of sunrise and sunsets .... under infinity's skies. So wonderful ... floor-a ... gracias :)