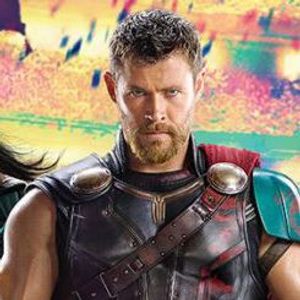 Join Oli and Luke in this week's Flickering Myth Podcast for...

SCOOPERHERO NEWS - Luke reviews Logan, which has made loads of money, while Simon Kinberg's X-Verse expands in all number of different directions. But because it's successful, Warner Bros. might start doing R Rated films. Over in the MCU, we've had our first look at Thor: Ragnarok, with a revealing new plot synopsis. But the big question remains...is Wonder Woman a flash-back-forward?

EVERYTHING ELSE - Kong: Skull Island has a monster opening weekend (I'll see myself out), the first look at Jurassic World 2 (on an audio medium), James Cameron is still making Avatars and Aladdin won't be whitewashed.