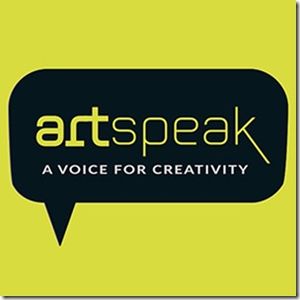 Art Speak - A Voice for Creativity is a monthly show featuring all areas of the arts, from theatre to music, from writers to poets and more!

The show is broadcast on Reel Rebels Radio.com on the first Wednesday of the month at 6.30, and every Friday at 2pm. The show also appears on Identify Radio.com & K2K Radio (check their schedules for day/time).

In this, the June 2016 edition, presented by John Flannery and Rachael Maclean, guests are singer-songwriters Gitta de Ridder and Romy Gensale, and DJ, writer and soundtrack collector Tony Rich, who talks to John about the first official re-release of the soundtrack to the cult British comedy Bedazzled from the late 1960's, starring Peter Cook and Dudley Moore. The LP is available through Trunk Records.

Romy talks about her new album The Garden and plays live tracks (http://romygensale.yolasite.com/), and Gitta also plays live and tells us about the upcoming release of her first album later in 2016 (http://www.gittaderidder.com/)