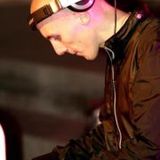 Never miss another
show from Fireattack 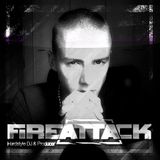 Janno, a young Estonian producer and DJ who started his career in 2003, got hooked on Hardstyle In 2009. In that very same year he was invited to Estonia's biggest outdoor event; Airport Jam! To play his first gig. After this banger he got invited to play @ ; Summerjam, Winterjam, Paralyzed Planet, Hardside, Massive Attack, Brennan Heart's "Evolution of Style Tour", House of Hard Music and many more..

The start of 2014 was very delightful for Janno, since he got signed on Hard Music Records. Janno believes that his motivation is higher than it was before and he will give everything to represent his vision together with Hard Music Records.