Despite what all the studies have shown (Eclectic Playlist Series, Vol. 8) 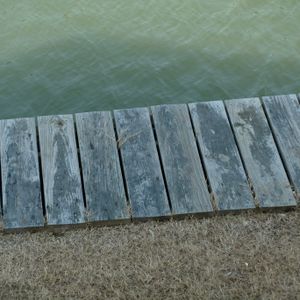 Despite what all the studies have shown (Eclectic Playlist Series, Vol. 8)by fingertipsmusic

So I have managed to visit all seven decades, if the sketchy information available about the LaVern Baker track is accurate. Candidate for the Jarring Segue Award this time around is probably Style Council into the Beatles if only because the Style Council song is directly connected to the song that follows it on the original record, burdening the MP3 with a truncated-sounding finish. As for the better end of that spectrum, I especially like the segue between the great, neglected In Tua Nua track "All I Wanted," dating back to 1988, and the title track from the relatively new Wye Oak album. And how's "Sylvia Said" for another great lost song? This one was quite lost indeed for a while, an outtake from the sessions that produced Cale's "Fear" album in 1974. It surfaced officially in 1996 on a compilation album called "The Island Years."

For a song listing visit http://fingertipsmusic.com/?p=16768