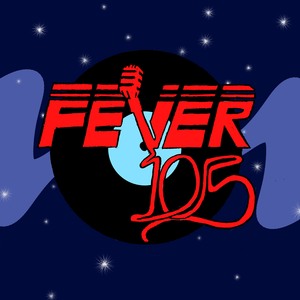 A super groovy mix from Fever 105's 2019 resident and one of our absolute favorite DJ's - Red Greg. One of the most respected Disco, Boogie, Soul and Rare Groove DJ's out there. Known for not just having the records but being able to mix them immaculately. An old school pioneer who has been perfecting his unique, super soulful and often super rare Disco, Modern Soul, and Boogie sound in the underground since the early 80's. Not only is he Floating Points Favourite DJ but he's also released the critically acclaimed 'Under the Influence' compilation for Joey Negro's Z Records. You can catch him at either one of our soon to be released August or December gigs across Oval Space and Pickle Factory.

Thank you so much! This music makes my heart jump!