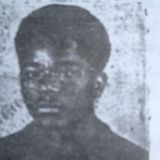 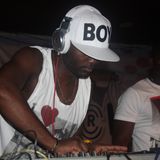 I might even have some soulful stuff with a Hip-Hop vibe to it like D'Angelo, Anthony Hamilton... or some original samples, some old school seventies soul stuff.